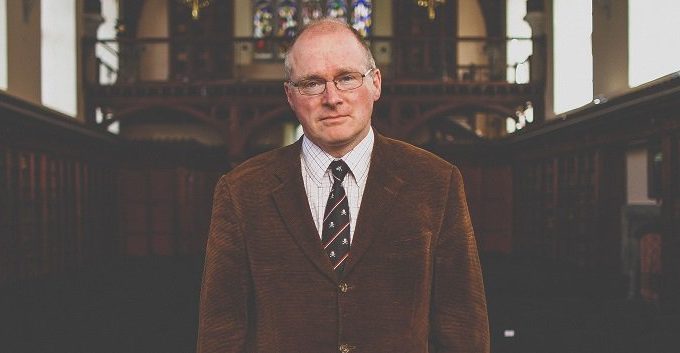 For anyone with even a passing knowledge of modern Irish history, the name of Cobh has a particular emotional resonance. Associated within Ireland most especially with the trauma of the Irish Famine, during which (and for years after) it was the principal point of embarkation for hundreds of thousands of Irish emigrants, internationally it will also forever be associated with two of the great naval tragedies of the early years of the twentieth century – the sinkings respectively of the Titanic and Lusitania. Site of one of the great natural harbours of the world, and location of a strategically important naval base – the significance of which had been magnified during the First World War by the emergence of the submarine threat to the British surface fleet – it was no surprise that it was one of the facilities over which the British insisted on maintaining control under the terms of the Treaty of 6 December 1921.