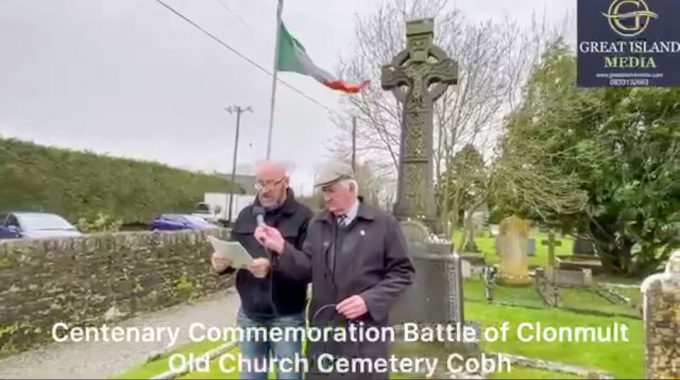 For anyone with even a passing knowledge of modern Irish history, the name of Cobh…